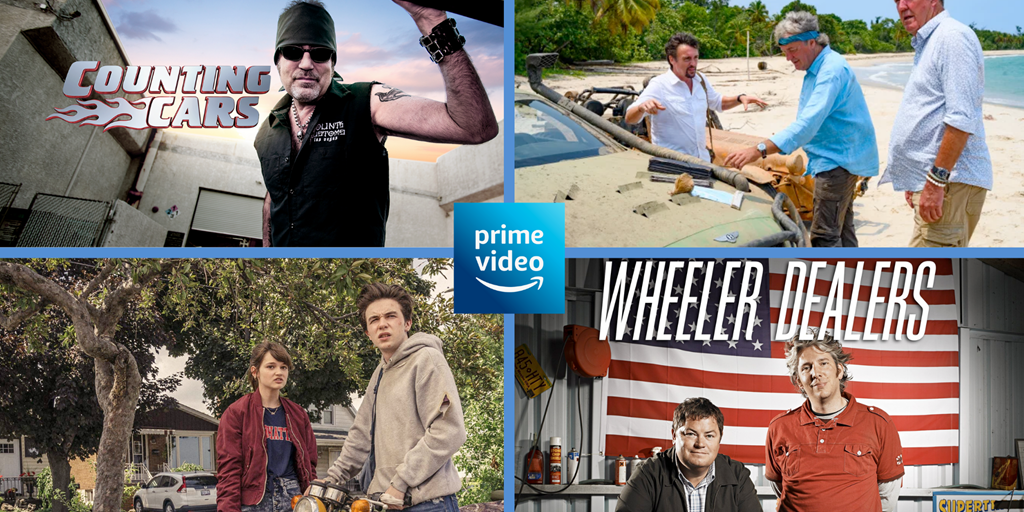 What Amazon has for Car Lovers

As there are countless automotive shows on Amazon Prime it’s hard to choose one right?

Let’s breakdown which ones are worth your time. Luckily Amazon has invested millions into producing their original content that has resonated with viewers and they give you access to a few classic shows.

According to the ratings, t’s hard not to call this show the best auto show on streaming television. Grand Tour has a whopping 4 Seasons and has not dispensed any signs of slowing down. It has car reviews, timed laps from, custom vehicles, and of course, races with celebrity appearances. Since this is more entertaining than a traditional restoration show, you’ll have to check it out for yourself.

Top Gear is a classic that originated as a motor magazine back in 2002. On Amazon Prime, the show has several hosts for each of its seasons and has been on the list for one of the most successful shows on BBC making it a true British pop culture hit. Paddy Mcguinness is the most current host of Top Gear which includes races, celebrity appearances, car reviews, and much more. The show is similar to The Grand Tour and truly takes you behind the wheel.

Wayne is a 1 Season 10 Episode Action, Adventure & Comedy show about a sixteen-year-old boy on a journey to win back his father’s Pontiac Trans Am that was stolen before his death. Mark McKenna and Ciara Bravo lead the show, which is also streamed on YouTube Premium. The show has an 8.4/10 rating on IMDb and a mind-blowing 100% on Rotten Tomatoes.